10 Celebs We Never Need To Hear From Again

By Shane Cubis
.
You know how it is: some pretty little ingenue rises through the Hollywood system to become a glittering star while we lumpen basics fawn at the pedestal of his or her blinding wattage, raw charisma and effortless poise. Maybe they even have some talent. But then, well… actors start to believe they should be taken seriously. Comedians try their hand at something serious. Musicians want to be the next Woody Guthrie, so they buy a sticker for their amp and write a list of words that rhyme with the names of political leaders. And suddenly we have to listen to their opinions instead of merely lusting after their bodies and/or lifestyles of excess.
Leonardo Di Caprio can get in the bin
A whole life spent being adored for darkly handsome features and the ability to play a character that works across a reasonable range of films. What’s next? Oh, you take time out from your busy schedule of jetsetting and sleeping with women of ever-decreasing age to lecture the world on environmental issues that are close to your heart. Go brood somewhere else, Gilbert Montague. 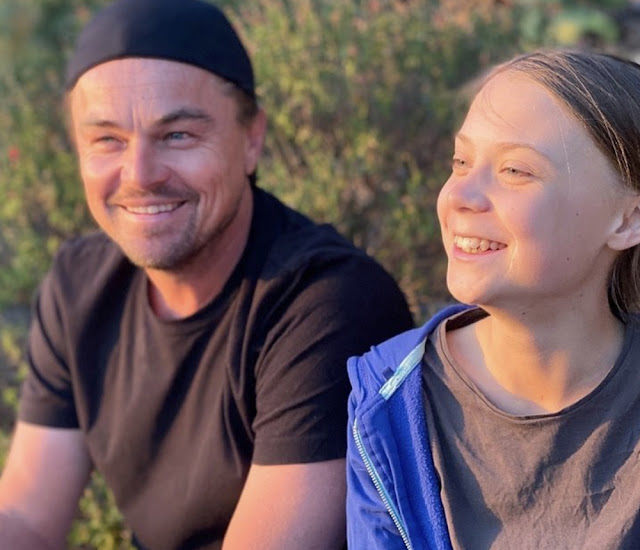 Israel Folau can return to the Kingdom of Heaven
Is there any man more greedy than a sporting hero who bounds between codes, racking up more and more money as he goes, then decides the Australian public needs to be put on blast as a “sincere expression of faith”? If you want to preach, enter the clergy. If you want to be paid ludicrous amounts of money for being blessed with hand-eye co-ordination, strap on the shorts. If you want to whinge that you can’t do both, be Israel Folau. 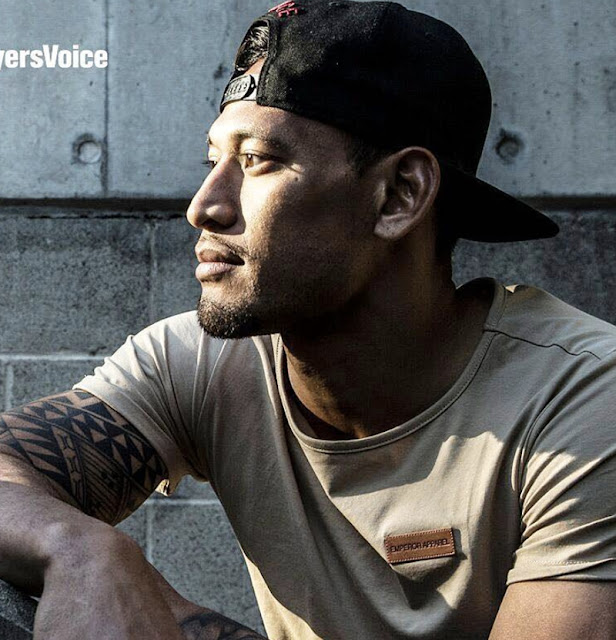 Anyone affiliated with the name Kardashian: that’s enough now, mate
Insert your own reason here. Even Kim is sick of Kim by now.
Nobody feels sorry for you, Meghan Markle
If you went into that relationship not knowing your husband-to-be’s granddad might be a bit racist, we can only advise the Duchess of Sussex to do a spot of research in the future. And look, if your weird dad wants to make a bit of coin spilling the beans to women’s weeklies, where’s the harm? It’s not like you had to invite him to your wedding, is it? Anyway, enjoy your castle or whatever, and be grateful you met Harry instead of Andrew. 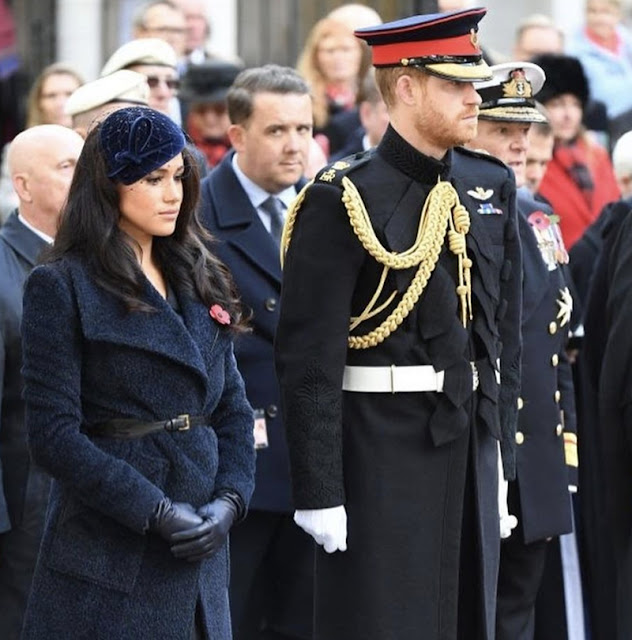 Daniel Radcliffe is never not going to be Harry Potter
It doesn’t matter how often he whips out his wand in R-rated plays about horses or gives intense performances in indie productions that nobody’s going to see, DR = HP. You’re a wizard, Harry, and that’s that. Even worse, he’s just come out and said he feels terrible about the press scrutiny Meghan Markle’s been facing, which is a perspective nobody on the planet asked for (and made me into a liar). Hopefully he harrasses someone soon so we can officially cancel him.
Leonard Cohen is whistling past the grave
Every Friday, right, Spotify delivers a bespoke playlist called “Release Radar”, which features brand-new songs from artists you have enjoyed (or at least played) in the past. And every Friday, without fail, there’s a Leonard Cohen song in there stinking up the mix. Was he stockpiling monotonic gravel in the lead-up to his demise? He’s been six feet under for three years now. Either release the lot or leave us be, LC. (Same goes for you, David Bowie. I want my new music to be new, not some mono version of “Ching-a-Ling” I have to skip.)
Baby Yoda makes me not want to watch The Mandalorian
When the memes become a tsunami of content, when an adorably smooth-skinned version of everyone’s favourite Jedi is twisted, flipped, reversed and remixed in every possible scenario and gag, the latest standard-bearer for neo-Dada, it ruins one’s appetite for the sci-fi western TV series that spawned it. In fact, Baby Yoda is retroactively making me hate Original Yoda, and that’s not a situation I ever wanted to be in.
Bec Judd is the Baby Yoda of Australian Instagram
Even her bio is irritating: “Ch 9 TV Host. KIIS radio host 3PM Pick Up. JAGGAD, The Skincare Company, Melb City Landrover, Paul Bram, Adairs, Spray Aus, Next, Chadstone, Klorane”. Below that, it gets worse. Why is it that Australia can only have a certain number of celebrities, and they have to be scattered across the entirety of our media landscape? Come on, Bec, give someone else a go.
Chevy Chase is-
…actually, he’s been pretty quiet lately. Hope he’s okay.
Anyone who dresses up as a superhero
You’re all on notice. Especially if your lantern jaw or comicbook physique isn’t enhanced by CGI. Whether you’re Gal Gadot using Wonder Woman to weigh in on the Sykes-Picot Agreement or Chris Evans using Twitter to extend his Captain America charm into real-world politics with witty bon mots, it’s over. We might make an exception for that adorable Tom Holland, whose Spider-Man we stan.