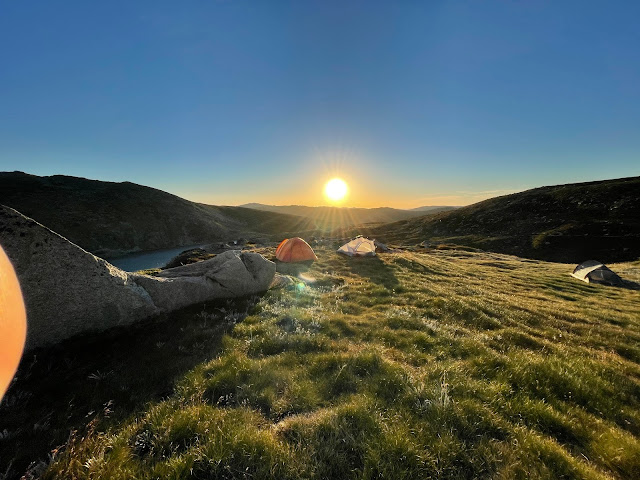 There is nothing quite like our Kosciuszko National Park and recently I returned from hiking both Blue Lake and Mount Jagungal. I won't be forgetting the experience anytime soon and if I did achieve what I set out to achieve, you people won't be either as there was a lot of content I found out there that will filter into silk designs over the coming period. But one such bit of nature that caught my eye had reference to a passage of text that was once written as prelude to telling the tale of Hadji Murat.
From memory Tolstoy was walking along one day when he saw by the side of the road a thistle which had produced a stunning flower. He was so besotted by the flower that he decided to stop and try to pluck it. At first it pricked him. So he strapped cloth around his hands to try and wrestle with it. Eventually by the time he managed to pluck the flower from the stem his hands were bleeding through the cloth and the flower was destroyed. For me it was perhaps the strongest part of the text and perhaps the most poignant tale of the entire story and said as much about humans and their relationship to nature as it did about the tragedy of Hadji Murat.

All in all, it was a very successful few days in the mountains and not only a circuit breaker but a reminder that when in doubt, go back to nature. It has all the answers you need, about beauty, about life, about the flow that will inevitably take your life from this world and replace it with something new. Out there you do are not alarmed by what passes over your eyes by way of digital content - instead you are mainly worried about whether you pitched your tent on a funnel web spider's hole and whether you have enough Bushman's to keep the flies at bay tomorrow. 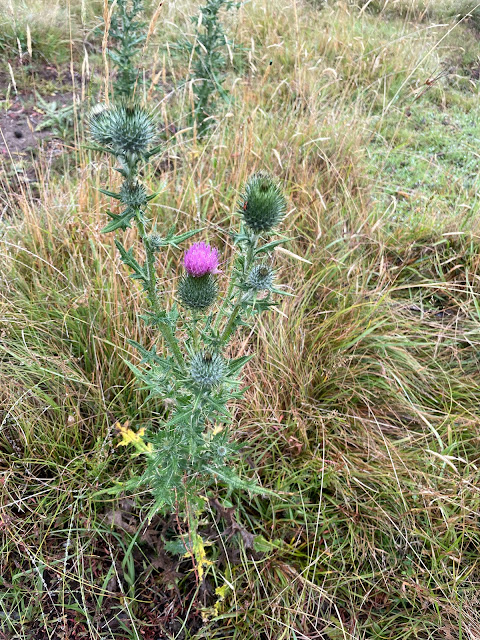